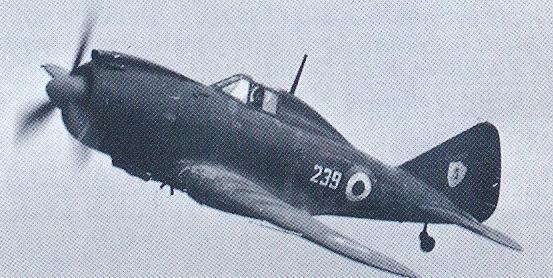 A freediver shot an underwater video of an Italian Reggiane Re.2002 Ariete fighter aircraft, which was found recently in excellent condition in Corfu Island, Greece.
It is just the second WW2 Italian aircraft found in Greece, the other one being a unique SM79 “Sparviero”, in Poros Island, Greece.
The Reggiane Re.2002 Ariete was an Italian fighter-bomber developed during World War II.
The aircraft was a further development of the Re.2000, with some of the modifications that already had been introduced in the Re.2001. 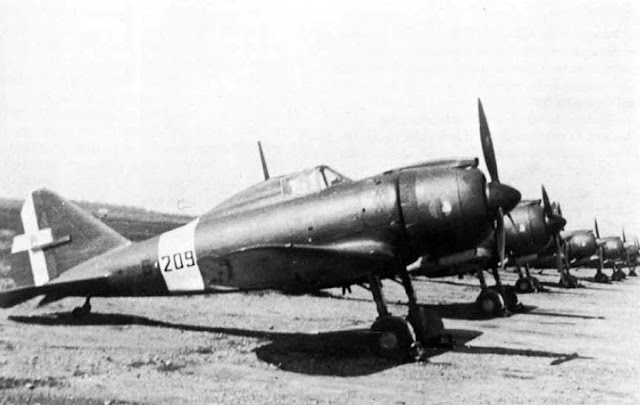 The aircraft was mainly used by the Regia Aeronautica (Royal [Italian] Air Force), but it also saw limited use with the German Luftwaffe, who used it against the French resistance.

In September 1941, the Italian Air Force ordered 200 aircraft, delivery of which began in March 1942. The aircraft equipped the 5° Stormo and 50° Stormo, although the engine problems hadn’t been fully solved.
The first batch of 100 aircraft were delivered by July 1943, but only part of the second batch was delivered before the armistice with the Allies.
The squadrons equipped with Re.2002s saw a great deal of action with the Allied landings in Sicily although they also suffered many losses. 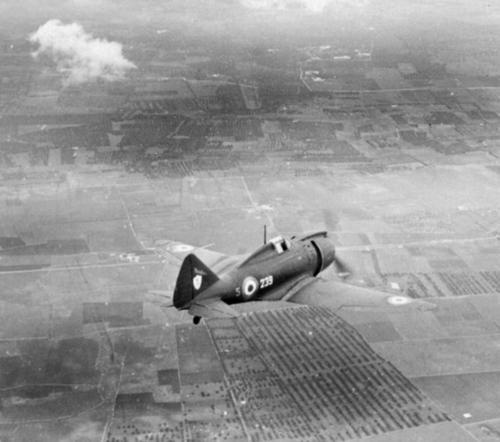 During the first four days, when the Italian Air Force tried to attack allied ships, 14 aircraft were destroyed by British Spitfire Mk Vs.
Allied bombing raids and strafing of airfields destroyed many aircraft on the ground. Due to the lack of fuel, the Re.2002s were only used sporadically, often equipped with three 250 kg or 100 kg bombs.
Some of the last skirmishes took place on September 3, 1943, when the British 8th Army landed at Calabria. Fifteen Re.2002s from 5° Stormo attacked the landing force. Three pilots were killed; among them was Giuseppe Cenni, the commander of the unit. 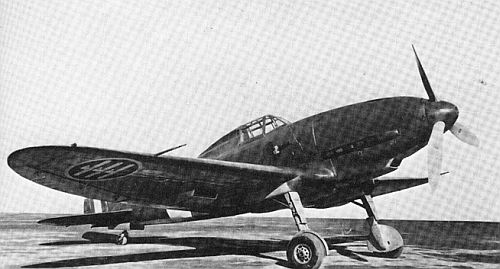 A Reggiane Re 2002 at Taliedo in early 1945, bearing German markings in preparation for delivery to a German Luftwaffe Schlachtgruppe.
The Germans had shown interest in buying 300 Re.2002s before the Armistice.
They planned to use the German produced BMW 801 radial engine in order to eliminate the deficiencies with the Piaggio engine, but Reggiane could not satisfy the demand, and none were delivered. 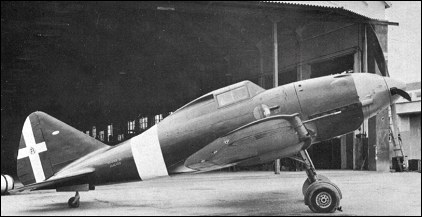 However, some 40 “factory-fresh” Re.2002s along with 20 aircraft requisitioned from operational stocks were taken over by the Germans after the Italian armistice, and used against the French resistance.
Some Re.2002s were used by units that fought on the Axis side after the Italian Government surrendered to the Allies.
Tagged aircraft wrecks, airplane wreck, Aviation Archaeology, Aviation Archaeology in Greece, Corfu Island, Reggiane Re.2002, wreck diving, wreck greece, Αεροπορικά ναυάγια, Ενάλια αεροπορική αρχαιολογία, ναυάγια αεροπλάνων. Bookmark the permalink.