The list refers to aircraft type Vickers Wellington which lost in the Greek territory and its limits. The collection of data was based on documents from several Missing Air Crew Reports (MACR), and Operational Record Books (ORB) of the RAF, SAAF and USAAF, as well as additional information from the internet and the literature mentioned below.Where it was possible information cross checked with claims by German pilots, whose names and units belonging are recorded in the list. Perhaps the list is not complete and any new information that arises will be added to it. Certainly some mistakes are inevitable and hopefully instructions and data from the reader will help to identify and correct. 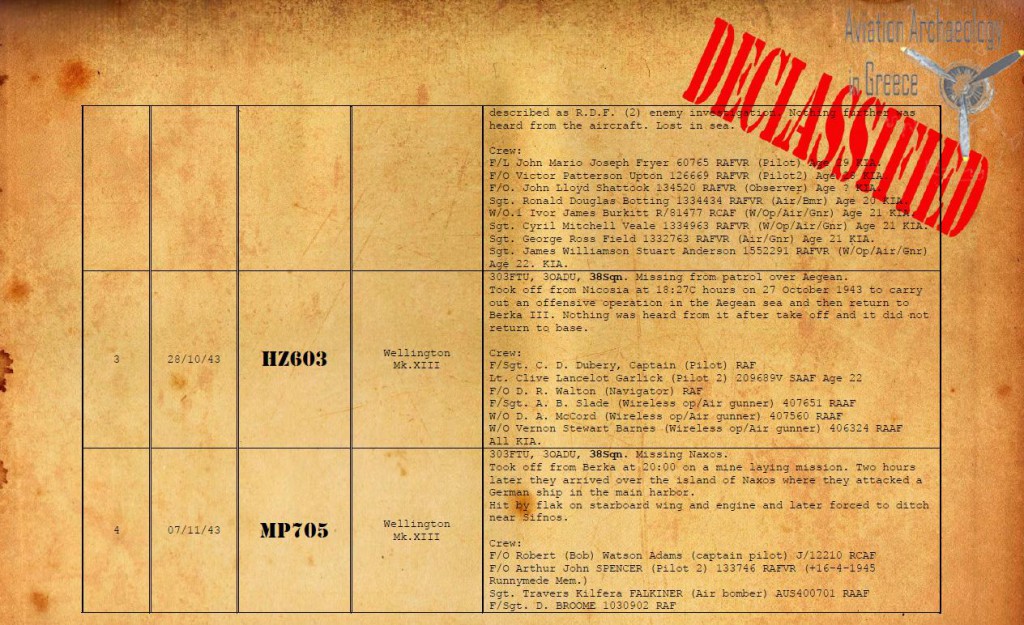 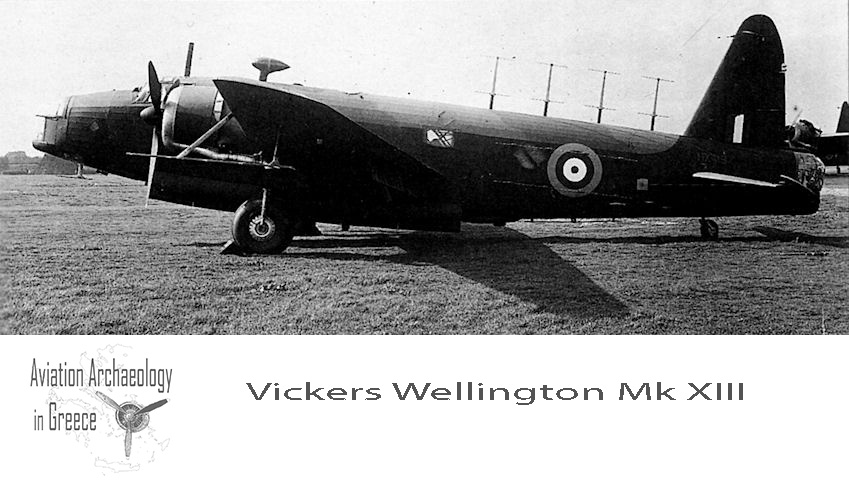 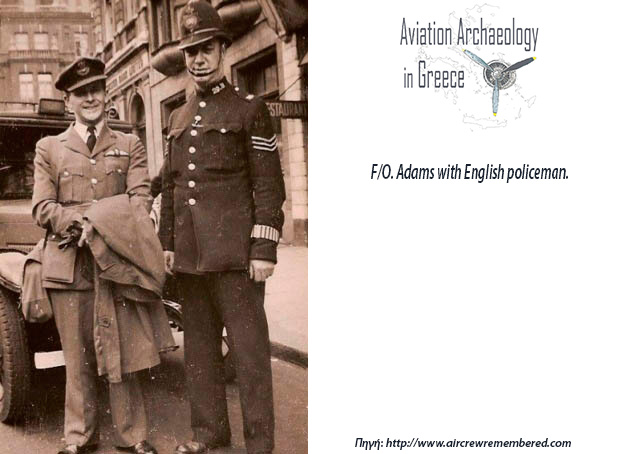