During the Second World War, BMW was classified as a German armaments and war materials manufacturer, and devoted its resources almost exclusively to building aircraft engines for the German Air Force. Other plants were opened in addition to those in Munich and Eisenach. 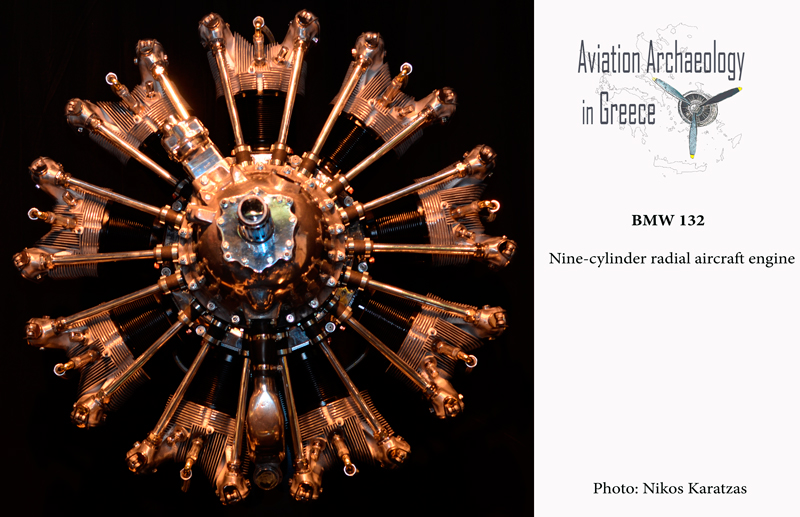 BMW takes on its first foreign workers in 1940, employing them on the factory floor. From 1942, convicts, Eastern European prisoners of war, and predominantly Western European forced labourers are made to work at BMW alongside concentration camp prisoners. As in the majority of German industries, the company’s management has a technocratic approach and is focused on efficiency. The use of forced labour is tacitly approved and accepted. During the Third Reich, forced labourers must work in deeply distressing conditions. Today, BMW is painfully aware of the great human suffering caused by this, and deeply regrets the fate of the forced labourers.