Marauder FK 375 of 14 Sqn RAF took off at 0905 hours on 3 January 1943 from Shallufa in company of a second Marauder, to carry out a torpedo attack against enemy shipping in the Aegean Sea. The weather was bad and visibility poor. Shortly after passing Kea Island, north of the Rymlades Group, and on a south west course, a small vessel was observed. This was found to be part of a convoy of five vessels escorted by several aircraft including an autogyro. The Marauders separated to launch an attack. Two messages were received from FK 375 that fighters were attacking and the other that machine was damaged and would have to force land but torpedo attack delivered before fighter engagement. No further news received from aircraft or of crew.

Lt Young (Pilot of FK 375) who became a POW later stated “Forced to make landing on sea off Seriphas Island. When he freed himself and got out of the aircraft, Bennett was sitting on top of the fuselage near his escape hatch. He stated that the Observer was still inside and climbed back to try and get him out. No sooner had he climbed back in when the aircraft sank going down nose first in a rush. Bennett never appeared again. He died in a brave attempt to rescue another member of the crew”. 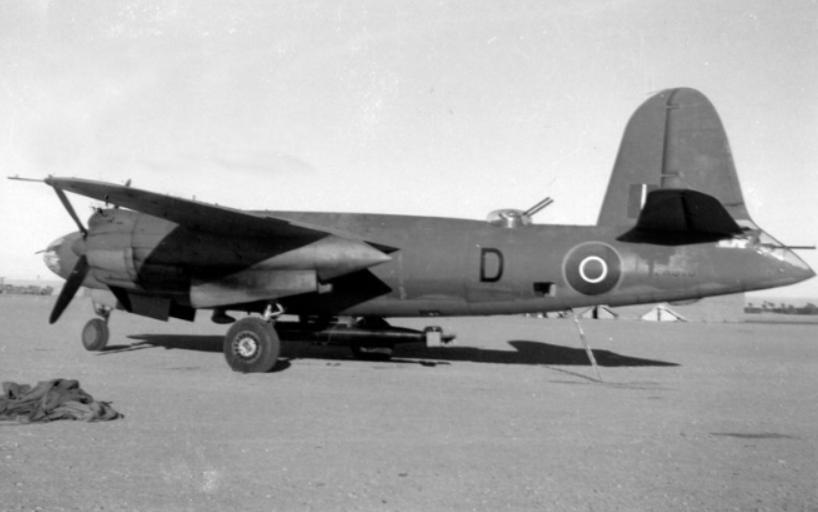